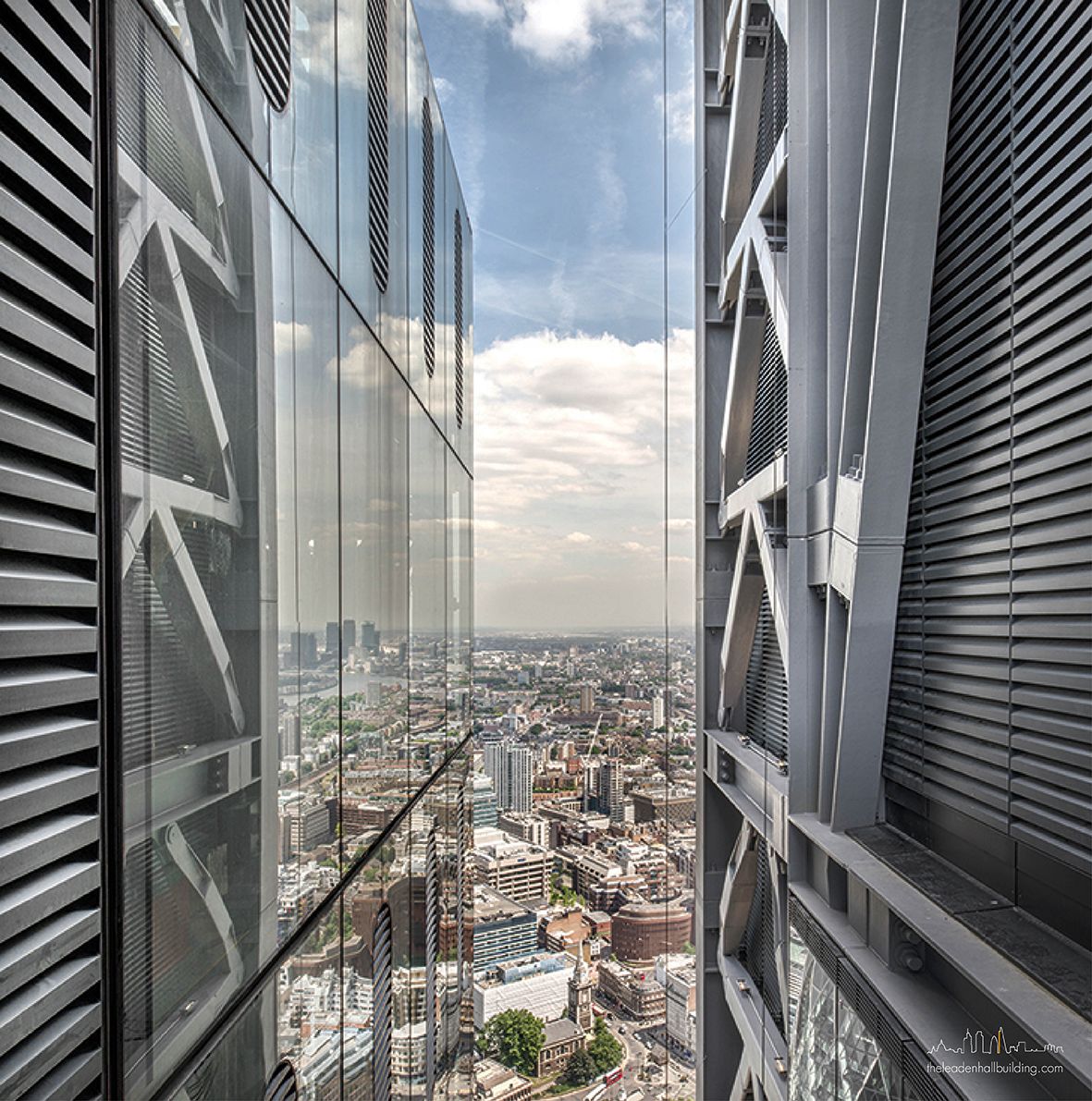 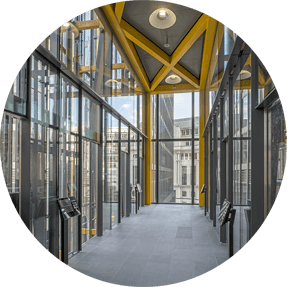 Affectionately known as ‘The Cheesegrater’ for its distinctive wedged shape, 122 Leadenhall Street is, along with the likes of The Gherkin and 22 Bishopsgate, one of the new generation of skyscrapers transforming the City of London skyline.

Opened in July 2014, during construction developers hired a fleet of Motorola MotoTRBO digital two way radios from Brentwood to assist with coordination and safety management on the project. The handsets included the Motorola DP2400, a highly reliable and robust non-display model that features intelligent audio and advanced noise cancellation for outstanding clarity.

Handsets were supplied for crane operators, with a digital antenna system (DAS) installed to ensure complete signal coverage throughout the 225m-tall structure. Contractors were also supplied with ‘Crash’ radios, separate handsets only used in an emergency – for example, if for some reason there was a need to stop cranes operating at short notice.

As we usually recommend on large construction sites, we supplied two way radios for the Leadenhall project on a Technically Assigned License. This means that operators got exclusive access to a particular signal spectrum within the geographical confines of the site, minimising interference from other radio users in the City.

SOLUTIONS FOR THIS LONDON SHOWCASE 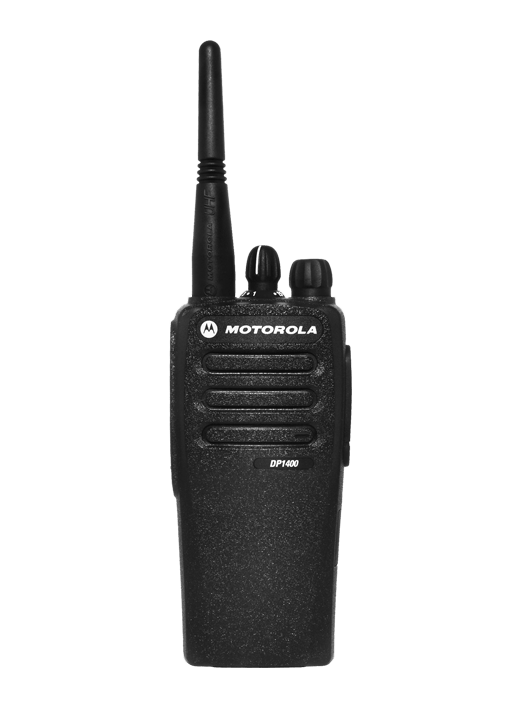 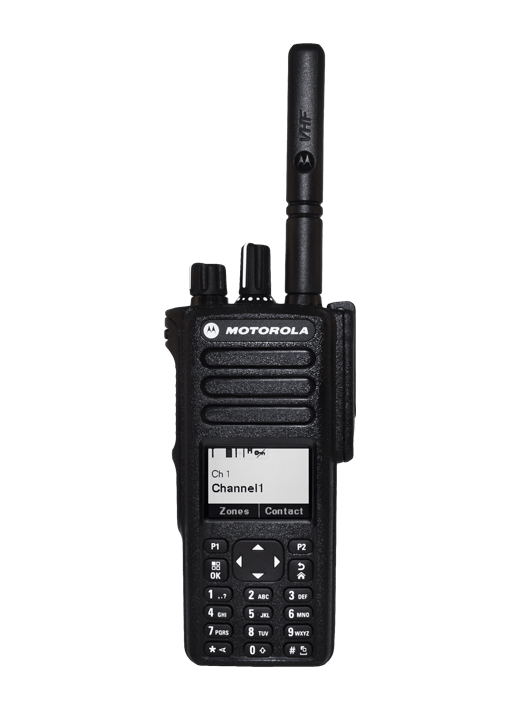 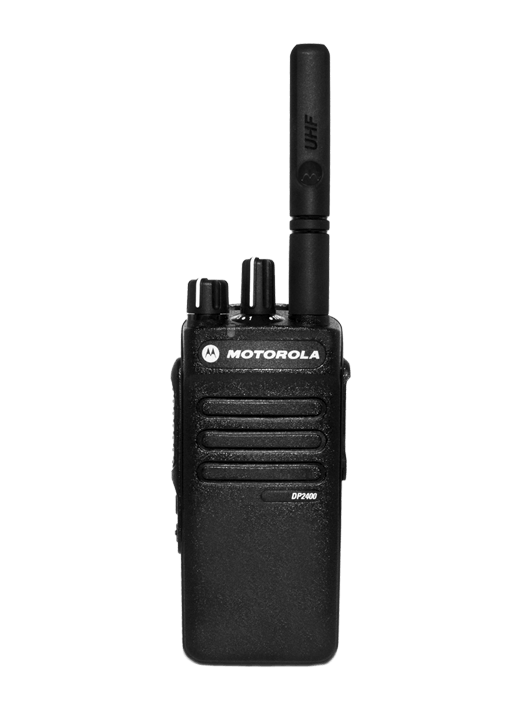 During construction ahead of the building opening for business in 2014, two way radios supplied by ourselves had a... 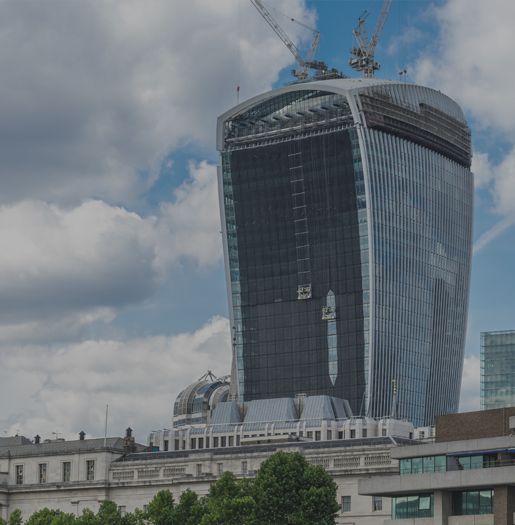 Brentwood is proud to have played its part breathing new life into one of London’s most famous buildings by... 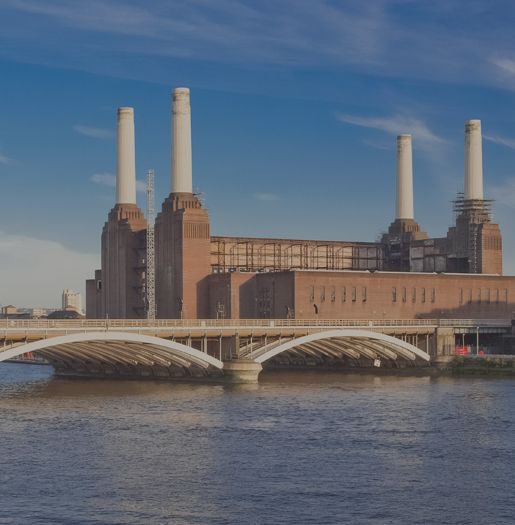 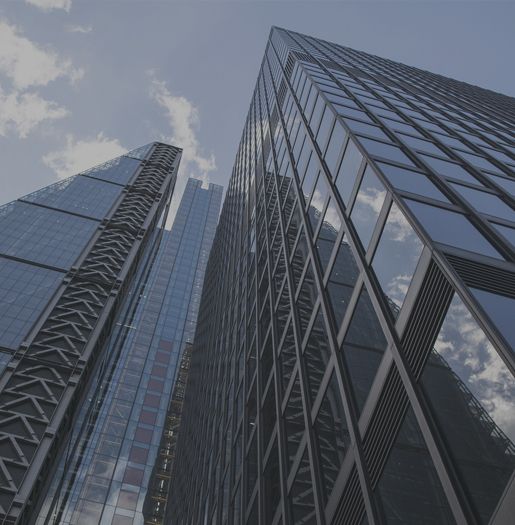